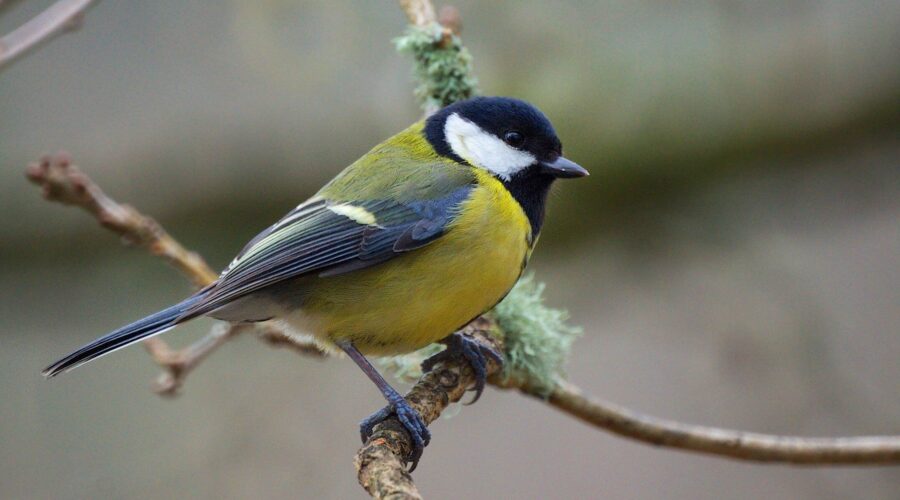 It’s beginning to get warmer and sunnier and the garden is increasingly a nicer place to be! With longer days to spend outside, you should be able to spot more birds around in your garden. (And if it’s not quite warm enough to be outside, you’ll be able to spot them through the windows!)

Birds are a gardener’s friend; they help to remove pests such as slugs and are a sign that your garden is healthy. The more diverse the birds in your garden, the better health it’s likely to be in!

If you want information about keeping your lawn healthy, get in touch with Greensleeves Lawn Care! We have lawn experts all around the country ready to help you get your garden looking great and our own special spring lawn treatment.

At this time of year, birds will be building nests to prepare for new chicks so you should see plenty of activity! You can help them out by tying up bunches of tiny twigs, dried moss, and other stringy vegetable matter near your feeders.

Use our spring birdwatching guide and keep an eye out for loads of different birds in your garden this season!

You’ll have been able to see robins throughout the winter months, but they’ll be preparing their nests now ready to lay eggs in April. 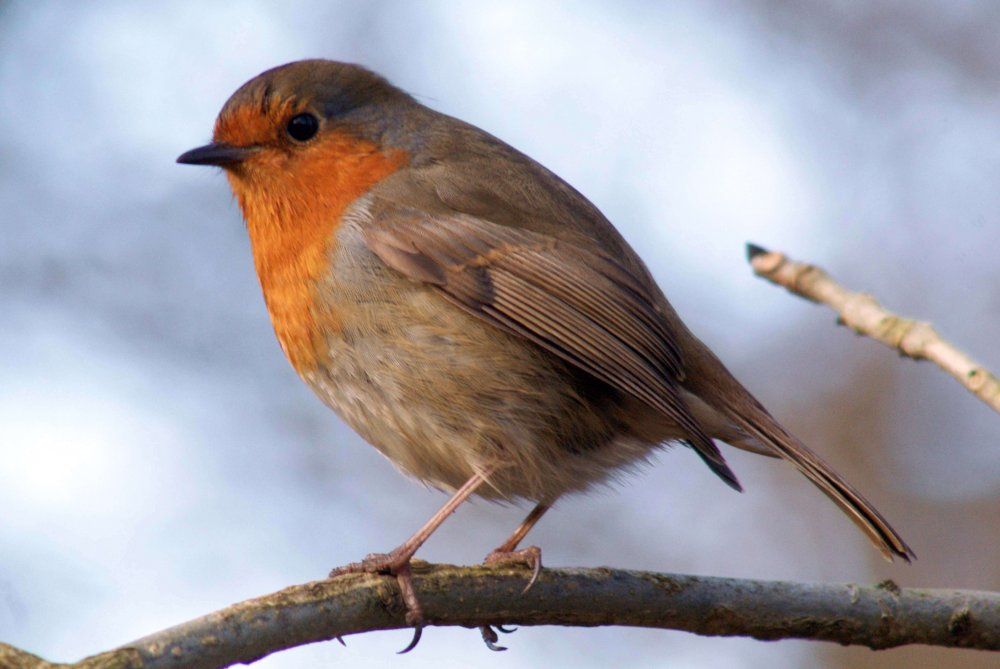 House sparrows are one of the most common kinds of sparrows with the females being all brown and the males wearing a dark cap on their heads. They tend to make a lot of noise!

Blackbirds are easily recognisable by their black plumage and orange beak — although the females are more brown in colour and slightly smaller. 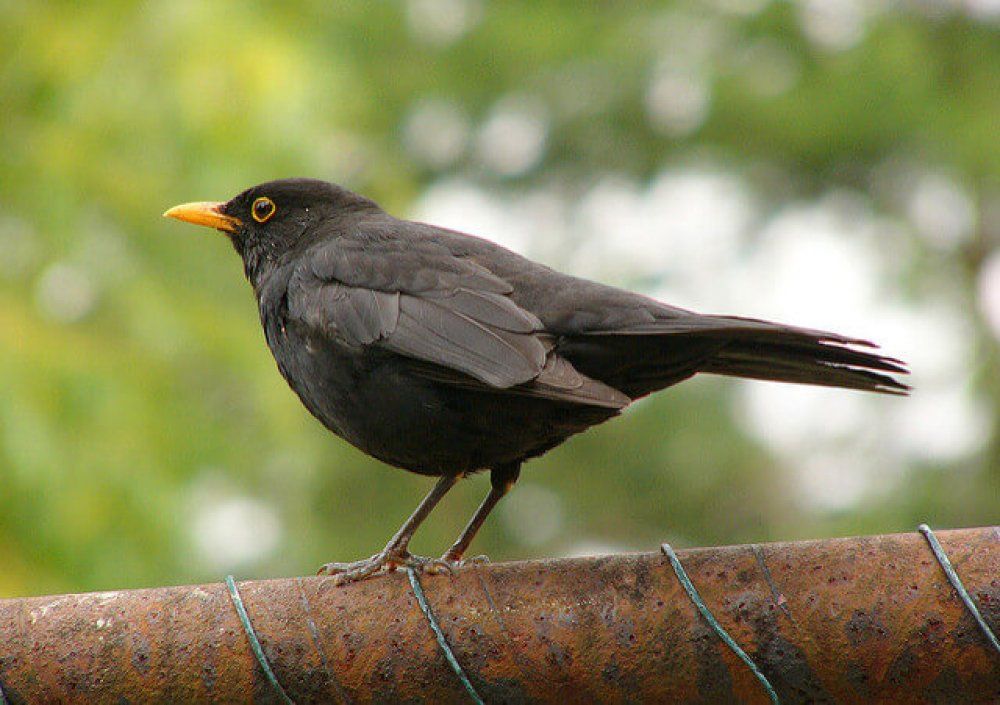 Crows are extremely intelligent birds. They can remember individual human faces and solve puzzles! Crows will often already have eggs in their nest by mid-March.

Pigeons are one of the few garden birds that can lay eggs and have young all year round. Most varieties, however, have a specific time of year that they prefer to breed.

Blue tits are small birds with a lovely blue colour on their wings and head and yellow coloured breasts. You should be able to spot them in your garden this spring. 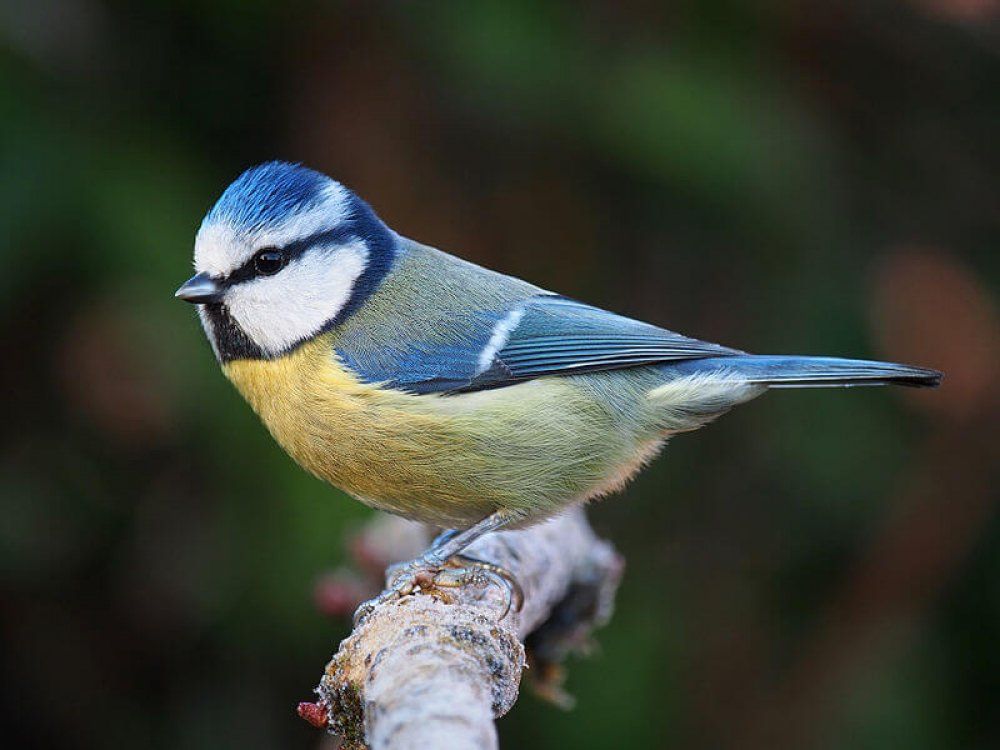 Great tits are similar to blue tits in size, but they have a black cap on their heads and a black ‘˜bib’ down their chest — they also have more yellow on their bodies.

The chaffinch is one of the most common garden birds in the UK. Males will start to defend their territories from February and begin building nests in April. You’ll recognise males most easily as they have orange colouring while females are brown.

Thrushes are quite large songbirds with speckled breasts. There are a few varieties, with mistle thrushes being the largest, but they all have similar patterns and colouring. They can be commonly spotted hunting for snails and will use rocks to break the snail’s shells. 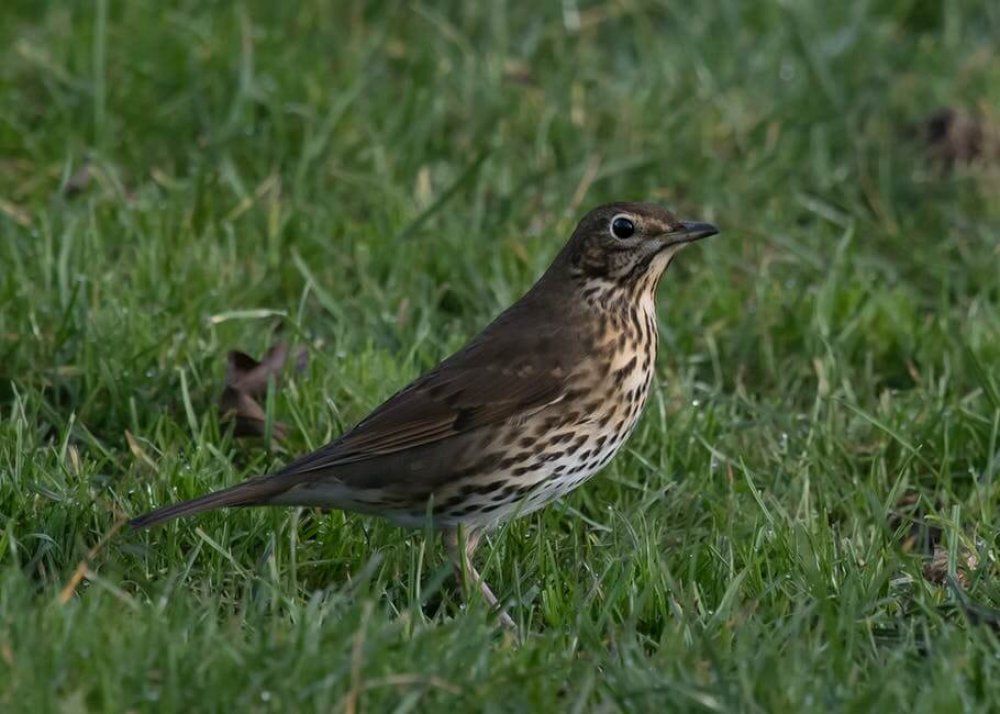 Long tailed tits are black and white with a long tail that flicks up and down as they hop around your garden.

Wrens are the second smallest bird in the UK and are quite round in shape! The male wren spends early spring creating unlined, unfurnished nests in his territory and will sing loudly to show them off to nearby female wrens.

If you’re lucky, you might spot some early swallows! They’re seen most often in the later spring months, but you could get the first ones coming towards the end of March and into April.

Like swallows, chiffchaffs have spent the winter in Africa so you might start to see them in the spring months. They are difficult to spot, but you can hear them singing in hedgerows. 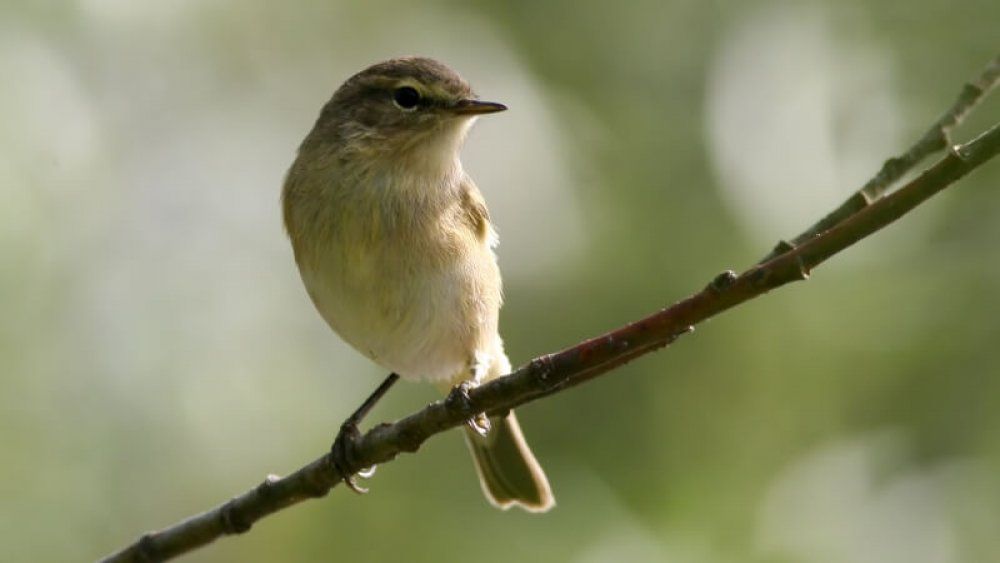